Part of BCF’s mandate is to support educational opportunities for Bhutanese students. Between 2010-2014, the Bhutan Canada Foundation’s Student Scholars program, in collaboration with the Ministry of Education in Bhutan and Blyth Education, provided the opportunity for high-achieving Bhutanese students to complete Grade 11 and Grade 12 in Canada. Successful scholars attended their two final years of secondary school at Blyth Academy and received a full grant for tuition as well as home stay accommodation, living allowance, and airfare.

Completing their Secondary Education at the Blyth Academy has helped to prepare students to pursue post-secondary education upon their return to Bhutan. The goal for the program is the hope that the student scholars will positively contribute to Bhutan’s growing economy and society, with a wealth of experience and knowledge gained from learning abroad. 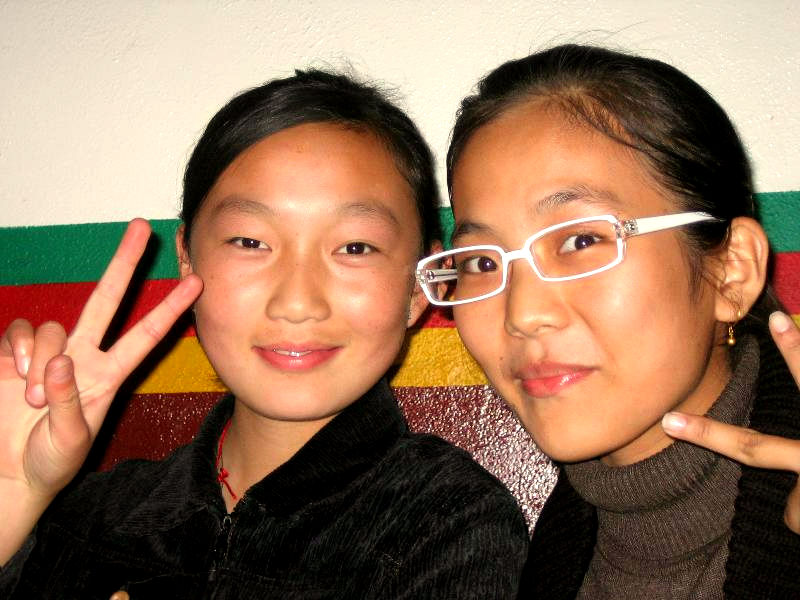 In 2010, the first student scholars, Gaki and Yeshi, began studies at Blyth Academy Yorkville.  They graduated in 2012 and returned to Bhutan. Gaki received a scholarship to study medicine at a college outside of Pune, India. During her second term of study she wrote to BCF  expressing her excitement for learning, “so amazing to learn how the human body functions”. Yeshi also pursued her studies at a university in India. From her time in Canada, she shares,

“Being in Canada is truly a dream-come-true. It has helped me understand life better, I have grown so much over my stay here and I have had an amazing time with my host family, school, and all the people I know here, that I wouldn’t trade these two years of my life for the world!” – Yeshi Choden, Student Scholar 2010 – 2012

In 2012, BCF welcomed two new student scholars, Kinley and Karma, both from Motithang Higher Secondary School in Thimphu. They arrived to Canada in September 2012, and began their studies at Blyth Academy Burlington in Grade 11 and completed their Grade 12 year at Blyth Academy Yorkville in April 2014. They excelled academically and have returned to Bhutan to be with their family and friends where they took a short break from school prior to applying to university.

For the 2016-2018 years, Chuki T. is studying at Blyth Academy Yorkville, she comments:

“The opportunity to study abroad was a once in a life time opportunity and it was a privilege to get to study in Canada for high school. The international experience has made me understand different cultures and values and also made me independent and self reliant. It offered me understanding into the different styles of education that I haven’t experienced before and also provided a wider prospective into which fields I may pursue in post-secondary. My interests have been broadened and I appreciate everything I have learned and experienced. “ 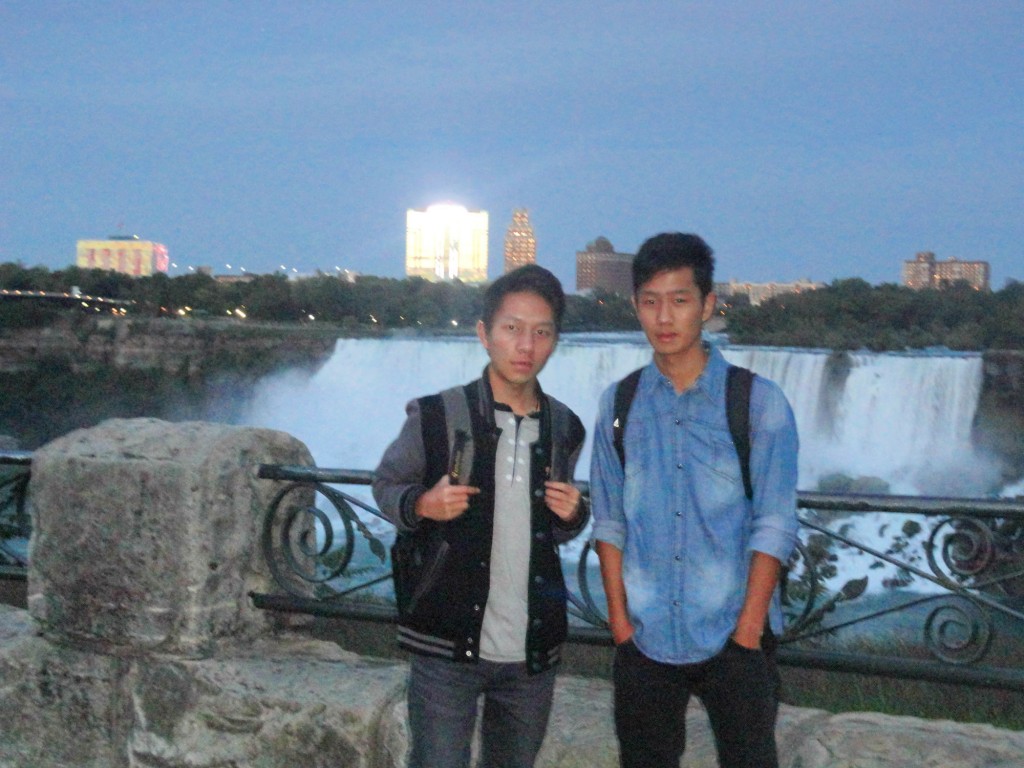