Today, Bhutan celebrates the birth of Guru Rinpoche, also known as Guru Padmasambhava, an Indian sage who traveled to Bhutan in the 8th century to establish Tantric Buddhism. He is regarded as the second incarnation of Buddha. 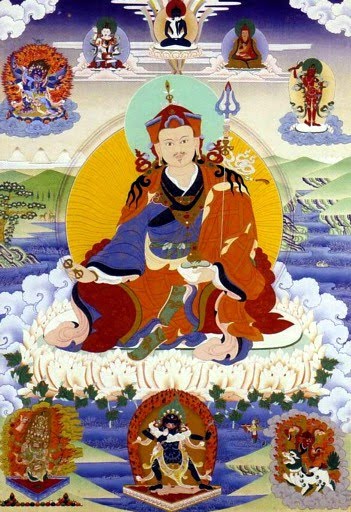 According to legend, Guru Rinpoche flew to the Taktsang Senge Samdup cave on the back of Yeshe Tsogyal, a semi-mythical female deity or figure of enlightenment in Tibetan Buddhism, whom he transformed into a flying tigress for the journey. Once at the cave Guru Rinpoche is said to have meditated in a spot around which the famous Tiger’s Nest monastery was built.